Language acquisition in most children happens with learning and acquiring single words as units first followed by combining them into sentences. This style is called analytical processing. Here the child analyses the statements they hear, breaking them into single words.

Many children on the autistic spectrum employ a different language acquisition style, known as Gestalt processing style. The internal structure of a statement doesn’t make much sense to children who are Gestalt Processors. Instead, they acquire language as chunks or scripts. For them, the smallest unit of comprehension is not words. Even if they use single words, they may have difficulty in combining them with other words in a meaningful way.

The Gestalt language acquisition typically has the following stages:

The initial Echolalia may seem meaningless. But for Gestalt Language Processors, it is a real attempt to communicate. Our failure to acknowledge that attempt might frustrate them. This may even discourage them from attempting to communicate at all.

How to Support Gestalt Processors

Children who acquire language through gestalt processing need adequate attention and support. Here is a step by step guide to do this!

The first step is to make the child feel acknowledged. Even if we don’t understand anything, we should initiate acknowledgement by nodding, smiling and repeating what they said. There is an extra layer of information beneath the Echolalia that we need to decode. Paying careful attention to the non-verbal cues while we acknowledge can give us some more information on what the child is trying to communicate. The process is very unique to every child.

We should facilitate interaction through comments, affirmations and reflective questions as opposed to commands, prompts and wh- questions. This approach has proven to mitigate Echolalia. Instead of controlling the interaction and expecting a specific response, we should aim to let the child initiate and lead the conversation. Letting it flow freely motivates the child to communicate. This also enables the communication partner to tune into the child’s natural mode of playing and sustaining the conversation.

Gestalt language processors are known to pick up scripts/chunks from highly dramatic circumstances. Knowing the context is important in mitigating such Echolalia. There are categories of Gestalt scripts that are easy to mitigate. Such gestalts can be used to replace the ones that the child is currently using. Eventually, the easy to mitigate gestalt script can be worked upon.

Paying attention to what they do with an AAC system, their stimming habits and patterns can give us a cue that they want to communicate. Caretakers can use AAC with Gestalt Language Processors by inputting the scripts they try to mimic with a voice over and a visual display of what it means. This may be one way to give and get feedback on what the child is trying to communicate.

Speech therapies designed around Analytical language Processors may seem to work with Gestalt Processors but it eventually ends up making them feel stuck with a single word and not being able to combine them with others. As always, the bottom line is to motivate the child to communicate, and any form of communication is always a good sign.

While enabling communication, it is important for us to understand a learner’s style of language acquisition. Once we do that, we can effectively support them. Gestalt language processors have a unique way of acquiring language. With a little bit of attention and support, we can easily enable Gestalt learners to thrive! 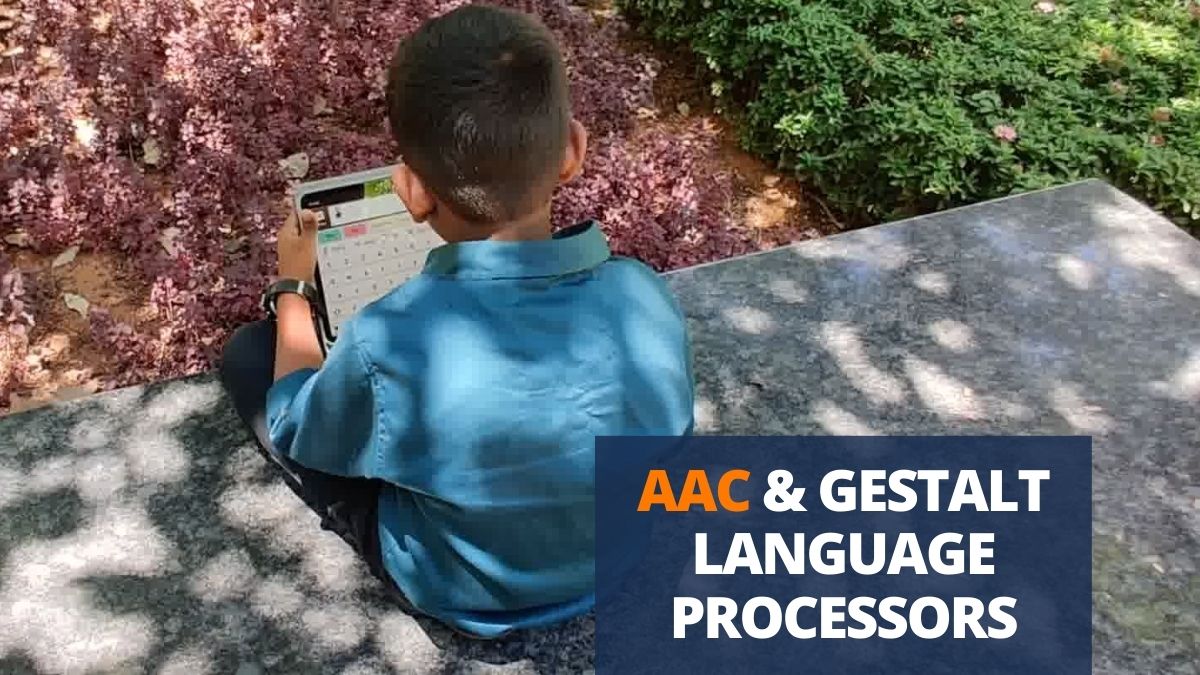 Assistive Communication supports like AAC provide individuals with opportunities to…

In a previous blog we discussed the basics of Floortime… 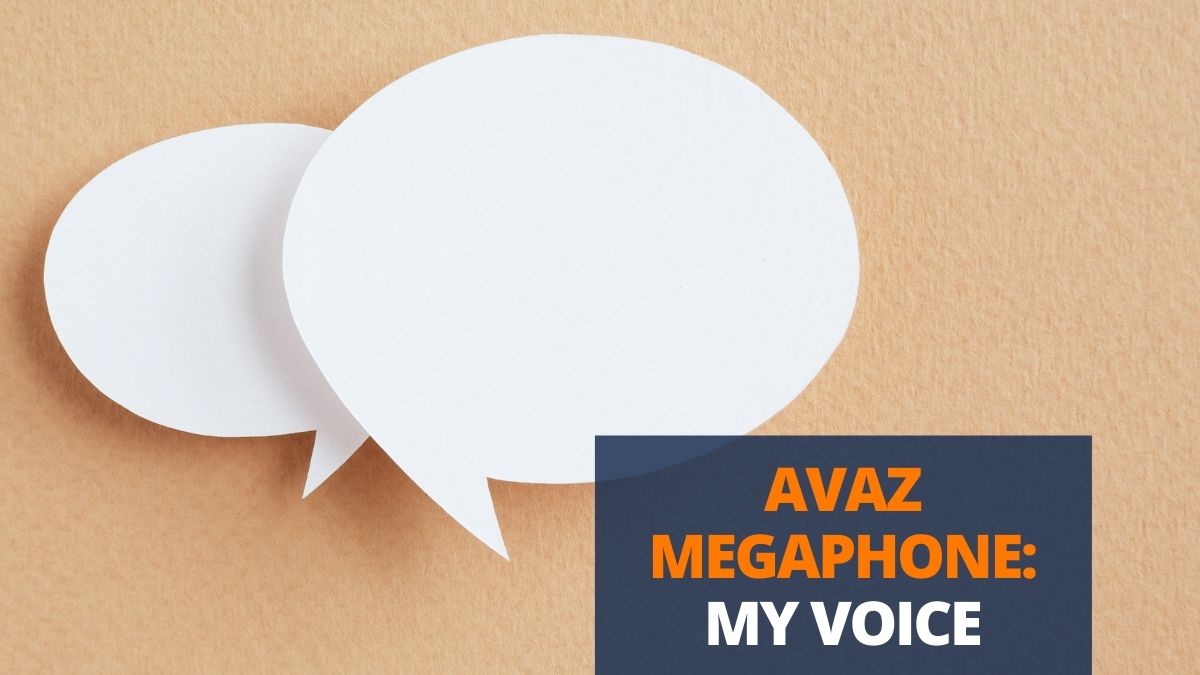 Avaz Megaphone is a platform for neurodivergent individuals to express…