Avaz trainings around the world!

We have been conducting multiple Avaz trainings around the world over the last one month! This has been possible thanks mainly to enthusiastic parents and partners, who are going the extra mile to help us spread the word.

“How to move from PECS to AVAZ”, hosted by the association “les amis de benjamin”, in Brussels, Belgium. Olivier, our partner, did a training on the French version of Avaz. 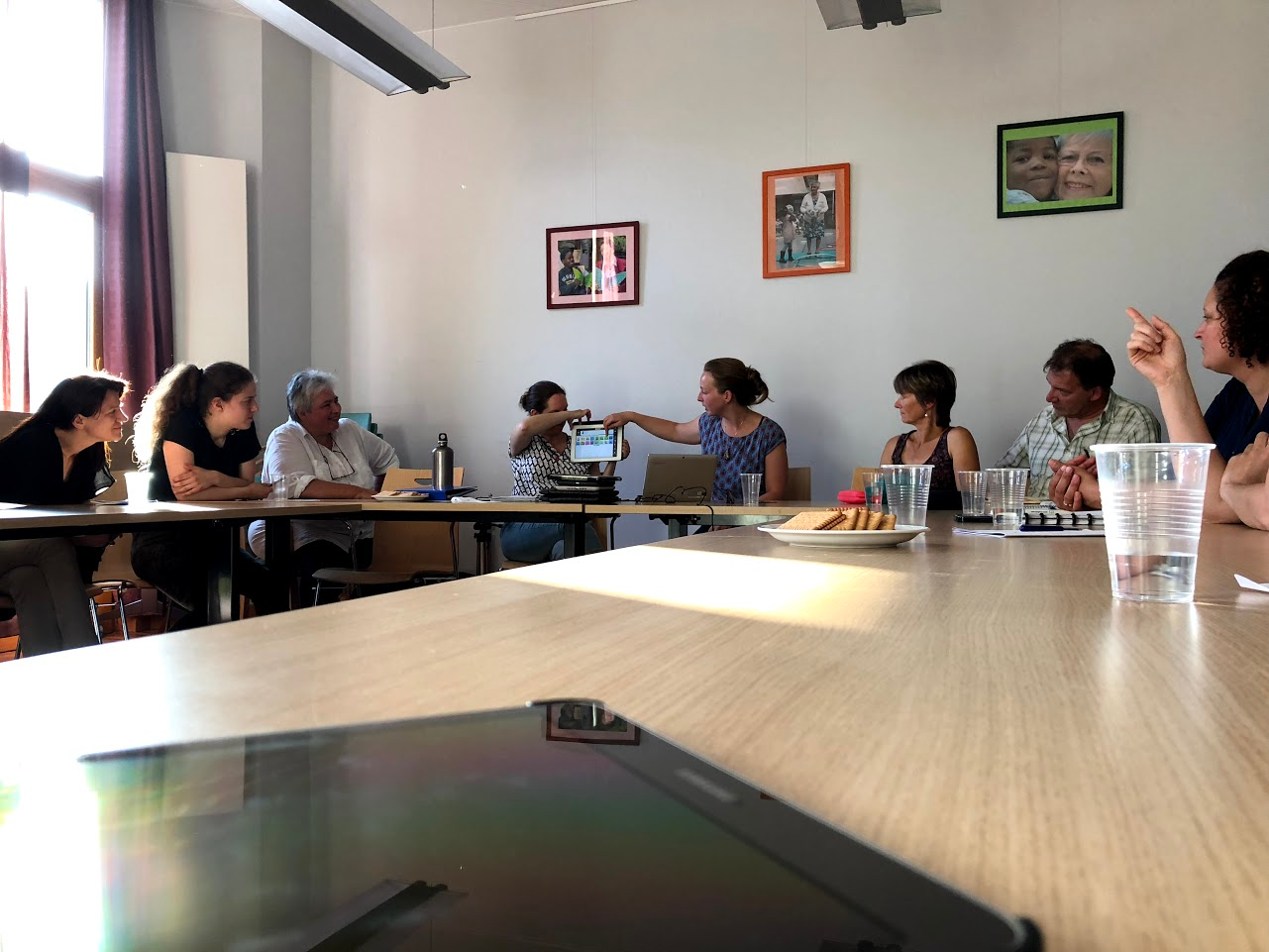 “Learn about Avaz” was conducted by Lalitha, who leads the Customer Success team at Avaz at Redwood City, California. The session included how to set it up, customize it for the child’s needs, the latest features of Avaz

“Introduction to AAC and Avaz” was conducted by Narayan, who heads the Product Development at Avaz, at Noida, India. The session included introduction to AAC, busting myths around AAC and features of Avaz.

“Let’s Communicate: AAC through High-Tech devices”, organized by the Sri Lankan Association of Speech & Language Pathologists (SLASLP) in Colombo, Sri Lanka. The session covered the features of Avaz (amongst other AAC apps) and also had a hands-on session for the participants. 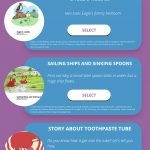